Gallery In The Gazebo: American Prayer Wheels • May – June 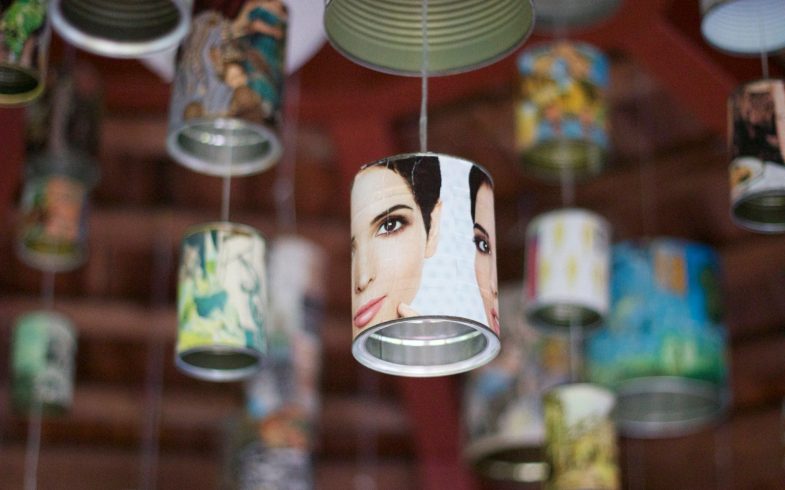 Gallery In The Gazebo: American Prayer Wheels • May – June

GALLERY IN THE GAZEBO
An Installation By Howard Better
May 1st through June 25th, 2016
Nadema Agard • Curator

Bruce’s Garden is open daily 10am to 6pm

I attended Pratt Institute and California Institute of the Arts in the late Seventies. My Art-making career has mostly involved moving images, first using 16mm film, then video and digital images. Some of my movies have been made to be projected on unusual surfaces, such as the side of a cliff and the corner of a room. I project movies on to corners (the place where two walls meet the ceiling or the floor of a room). The movies are designed to interact with the three planes of the corner, creating a three-dimensional image. The idea occurred to me (about thirty years ago) that a hexagon projected at a 45-degree angle up into the corner of a room will take the shape of a cube. This was my starting point, and I have been developing variations on this idea ever since. I work with live-action and animated images, which emerge from the corner, and disappear back into it. The three planes of the corner divide the surface into three separate images (each perpendicular to the others and designed to fit into the edges of the corner exactly). As the three images interact, they form relationships and create new meaning. I have often worked with collage, both as a component of my films and videos, and as still images. One series I did was called THE GOLDEN BOOK. I cut up the Golden Book Illustrated Encyclopedia for Children, and glued the images together in new configurations. I think of my collages as movies, in which all of the images can be seen at once. This work I am doing now, using the cans, is a coming together of some of the creative threads I have been following over the years.